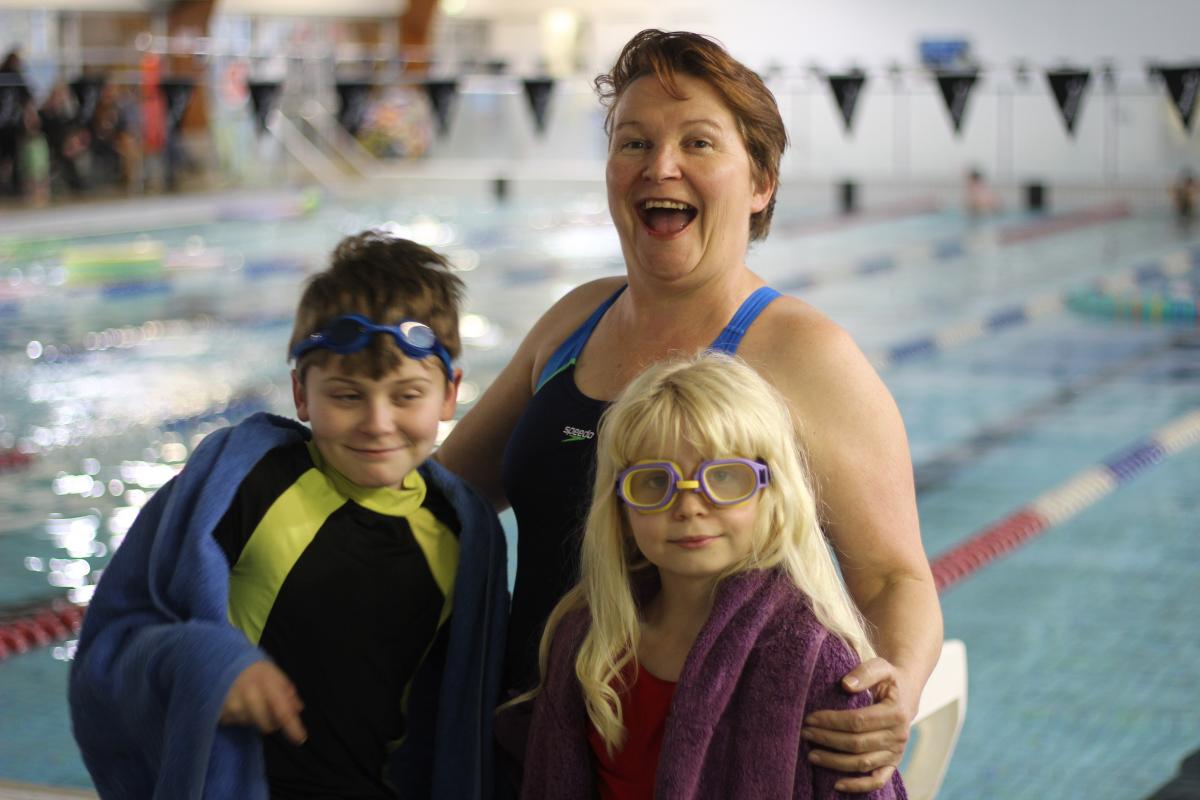 As a university student and single parent with two children, Nicky's life is sometimes stressful, busy and at times a little chaotic. When she amicably separated from her husband 2 1⁄2 years ago, she also felt alone and in need of support.

She reached out to Birthright Canterbury for help and says she immediately felt like she had a guardian angel in her field worker, Angela. She especially appreciated having Angela’s support when times got tough and she needed to talk things through with someone.

“There's a level of understanding there that you don't get from anyone else. She's been there watching out for me and giving me a boost, often when I needed it the most.”

Birthright has also assisted Nicky’s children to adjust to their new life. At the beginning of the school year, it provided the children with new school uniforms. This allowed Nicky’s 11-year-old son to get off to a good start in his first year at intermediate.

"He started the year with new shoes and shirts. He got to be just like any other kid starting school.”

Birthright Canterbury has encouraged Nicky to connect with other people that will validate and support her for the long term. She has made friends through attending Birthright camps and parent days. Nicky says the events have meant that she has met like-minded people with similar stories, who make her feel less alone.

"Without Birthright, there would be a lot more stress and less cohesion in my family. My mental health would be worse, which would only make university harder,” Nicky says. “Some of the seemingly small things that Birthright has done for me and my family have made a huge difference.”

"It feels like they are on my side, which is quite a big deal when you're a single parent. It often doesn't feel like much is on your side.”