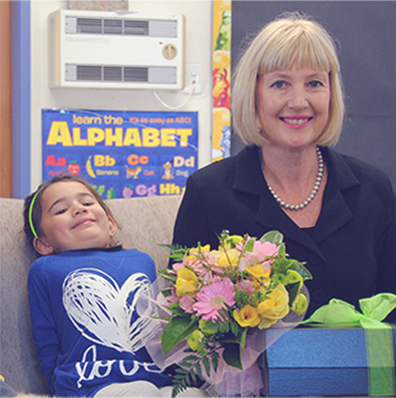 Today, children grow up in families that are increasingly diverse, ranging from traditional families with two biological parents, blended families, one parent families, children raised by wider whanau, and shared parenting arrangements where parents have separated or divorced.

One parent families contribute approximately 10% of growth in the number of families in New Zealand. Statistics New Zealand predict that this type of family will increase from 230,000 in 2013 to 265,000 in 2038, which is an average growth of 0.6% per year.

Around 69% of one-parent families with at least one child under 18 years of age were European, while 39% were Maori, 16% Pacific and less than 10% Asian. The majority of parents were aged between 40 and 44 and more than a third of these families were living with other families or individuals. Most (54%) had an income below 60% of the medium family income and 75% spent more than 25% of their incomes on mortgages or rents.

Statistically, one-parent families in the 2010s have comparatively low wellbeing compared with other family types. Financial stress and housing problems are a reality for many and there are comparatively higher incidences of mental health issues such as depression.

On the positive side, many enjoy good family and extended family interactions, and good physical health and many children from families led by one person flourish and succeed.

Despite all the economic, political and societal changes that New Zealand families have experienced throughout the decades, Birthright believes the core functions of a family remain constant: to provide children with a good start in life, support and resilience in times of crisis, and the opportunity to reach their full potential.