Our Board and Staff

Introducing the Birthright New Zealand Board and Chief Executive

For five and a half years Adrian was a member of the Senior Management Team at Grow Wellington, the regional economic development agency, working alongside tertiary institutions, research bodies, health boards and innovative businesses to build a connected innovation system in which businesses, and their skilled workforce, could thrive and grow.

Recently he has started-up his own consultancy, Helix4, through which he will continue this work in conjunction with government, tertiary institutions, business and local communities.

Originally from the United Kingdom, Adrian has worked at a senior level in the education and health sectors in both the UK and New Zealand.

His experience has seen him engaged with a spectrum of organisations from community-based to government and has included forming strategic alliances between disparate bodies in both urban and rural settings.

He has been a Fellow of the Royal Society for the encouragement of Arts, manufactures and commerce (FRSA) since 1999. 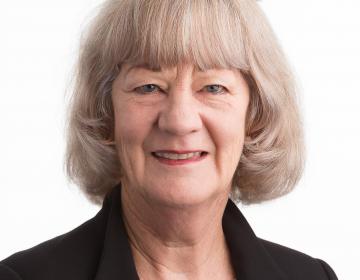 Jane  has been involved with Birthright since 2012. She is a trustee and chair of Birthright Canterbury Trust.

Jane is a director of Food Standards Australia New Zealand, Catalyst® Ltd and High Value Nutrition National Science Challenge and is a chartered member of the New Zealand Institute of Directors.

In her working life she is a consultant to companies in food and agribusiness, providing advice about business development and export of products.

She was made a Member of the NZ Order of Merit (MNZM) in 2006. She and husband Bill have four adult children and four grandchildren. Jane enjoys gardening and walking and is active in her community church. 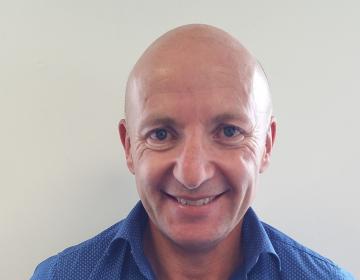 Mark has been involved with Birthright since 2015. He has been a Birthright New Zealand board member since 2017, and he is Treasurer of Birthright Wellington.

Mark is an experienced finance and operational management professional with over 20 years experience as a senior manager within the Media/Publishing, Financial Services, Transport, and Government sectors. Mark is currently Chief Financial Officer at Wellington Water.

Outside of work Marks enjoys spending his time with his wife Nicki and two teenage daughters - Georgia and Ella. You can often see him running, mountain biking or tramping the many great trails around Wellington. 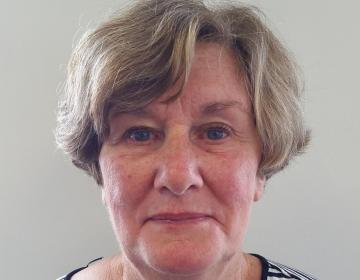 Susan has been on the Birthright New Zealand Board since 2011. She has had experience on other National Boards and likes the ability to be part of an organisation, and to see it grow and continue to support its aims.

For a number of years Susan has also been involved with Birthright Central Otago, which is a grass roots affiliate that operates with volunteers and works closely with other social agencies and schools.  Susan fills the roles of Board Committee Member and Secretary as well as managing the day to day work of Birthright Otago. 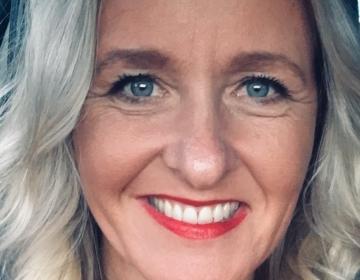 Leanne holds a Bachelor of Commerce with a triple major in Management, Human Resources & Industrial Relations, and Commercial Law.  She is an accredited coach, senior leader and business professional. Leanne brings a wealth of leadership understanding to the Birthright Board, as well as a solid understanding of the challenges and opportunities of the social sector.

During her time as an HR Director at the Ministry of Social Development (MSD) she has seen first-hand the importance of being positive enablers for single parent families, and to enrich and strengthen the lives of children and families.  While at MSD Leanne was seconded to the Child Youth and Family function and sat on the CYF Leadership Team where she prepared the organisation for the creation of Oranga Tamariki in close partnership with the Expert Advisory Panel.  She also sat on the Leadership Team for the Community Investment Group and for Service Delivery.

Leanne has a genuine passion for, and understanding of, the social sector and for ensuring that children, young people and families are well supported to thrive.  She sees the importance of working in partnership with agencies and providers at both a national and local level in order to achieve the right outcomes for children and their whanau, and the criticality of ensuring that the voices of single parent led families are advocated for at government and agency level.

Leanne understands first hand of the pressures on single parents and families. She is a single parent to 4 children, including twins.  In her spare time she enjoys spending time with her family and friends, is an avid yoga participant, loves gardening, and is advancing her cooking skills! 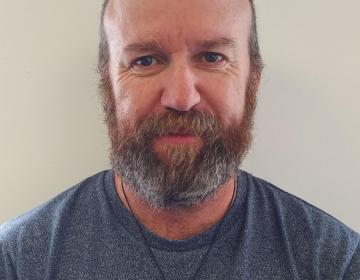 Colin has been involved with Birthright New Zealand since mid-2012 where he was treasurer of the Incorporated Society and has played an integral part of our overall transition process. Colin’s first involvement with the Birthright movement was as treasurer of Birthright Waikato, a position he held from 2010 until 2017.

Colin holds a Masters degree majoring in Accounting and finance. He currently is director of a small but growing accounting company in Hamilton and has had 23 years of experience in practice. He is passionate about supporting the community and has many years working with a range of charities at a local and national level.

In the spare time he has Colin enjoys reading, travel, and wining and dining.

Megan Thomas brings a wealth of community sector experience to Birthright.  Experience has been gained in a variety of community organisations as employee, board member and external consultant.

Megan has worked across all spectrums of the community sector – health, social services, community education, social enterprise and the environment. She has been involved in sector wide initiatives working with Oranga Tamariki, Treasury and Ministry of Business Innovation and Employment on projects such as Transitioning to Results-Based Contracting, NGO Streamlined Contracting, NFP Financial Reporting Standards and Social Impact Bonds.

Often described as a synthesizer of ideas and thoughts into logical patterns of operations, Megan brings a unique combination of skills to Birthright.

Birthright relies on volunteers to make a difference in the lives of families run by one person.